The Dog Brain: CBD as a Neuroprotectant 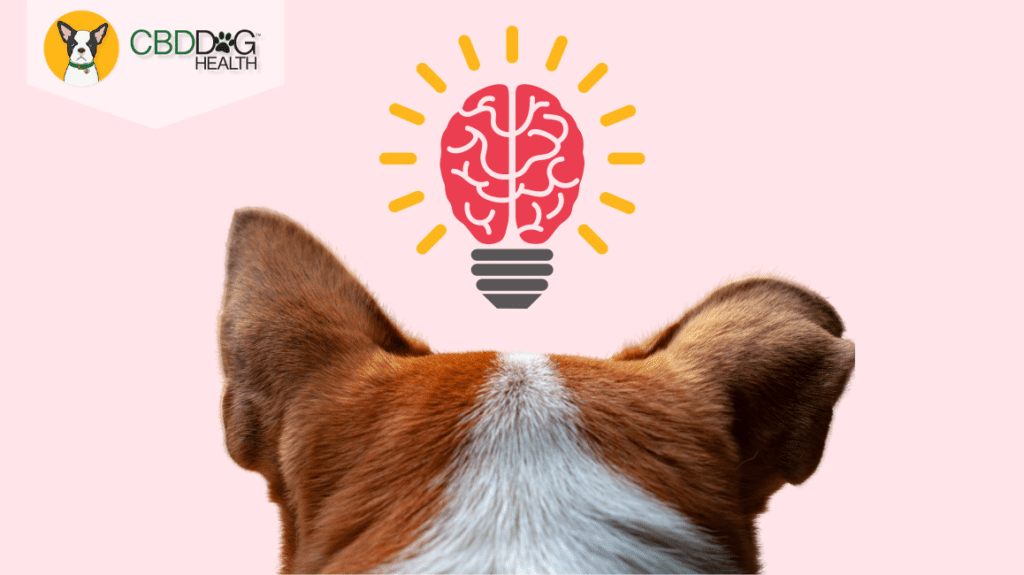 The brain is extremely complex. Even after centuries of study, there is still a significant amount of information to learn and many scientific discoveries to come. According to Surgical Neurology International, “numerous physical, psychological, and emotional benefits have been attributed to marijuana since its first reported use in 2,600 BC in a Chinese pharmacopeia. The phytocannabinoids, cannabidiol (CBD), and delta-9-tetrahydrocannabinol (Δ9-THC) are the most studied extracts from cannabis sativa subspecies hemp and marijuana.”

One of the methods by which scientists study the brain is by introducing it to new materials. In this case; cannabis. One of the most researched study areas involves how cannabis impacts or affects the brain. A recent advance in science indicates CBD could possess neuroprotective properties (the ability to protect the brain in cases of illness and/or injury).

CBD, or Cannabidiol, is much different than THC in this aspect. That’s part of the reason the shift in research is moving from THC to CBD. In this shift, the medicinal uses for cannabis have expanded exponentially. CBD still interacts with the brain, but with different receptors, also resulting in a therapeutic effect.

CBD as a Neuroprotectant

Recent research findings show CBD may possess neuroprotective properties; properties that prevent the breakdown of the central nervous system. Of course, more studies are needed to confirm this hypothesis, but we have a solid foundation to begin with.

As early as 1980, Cunha et al., reported anticonvulsant benefits in 7 out of 8 subjects with medically uncontrolled epilepsy using marijuana extracts in a phase I clinical trial. Now, we are seeing results in patients with the following conditions: 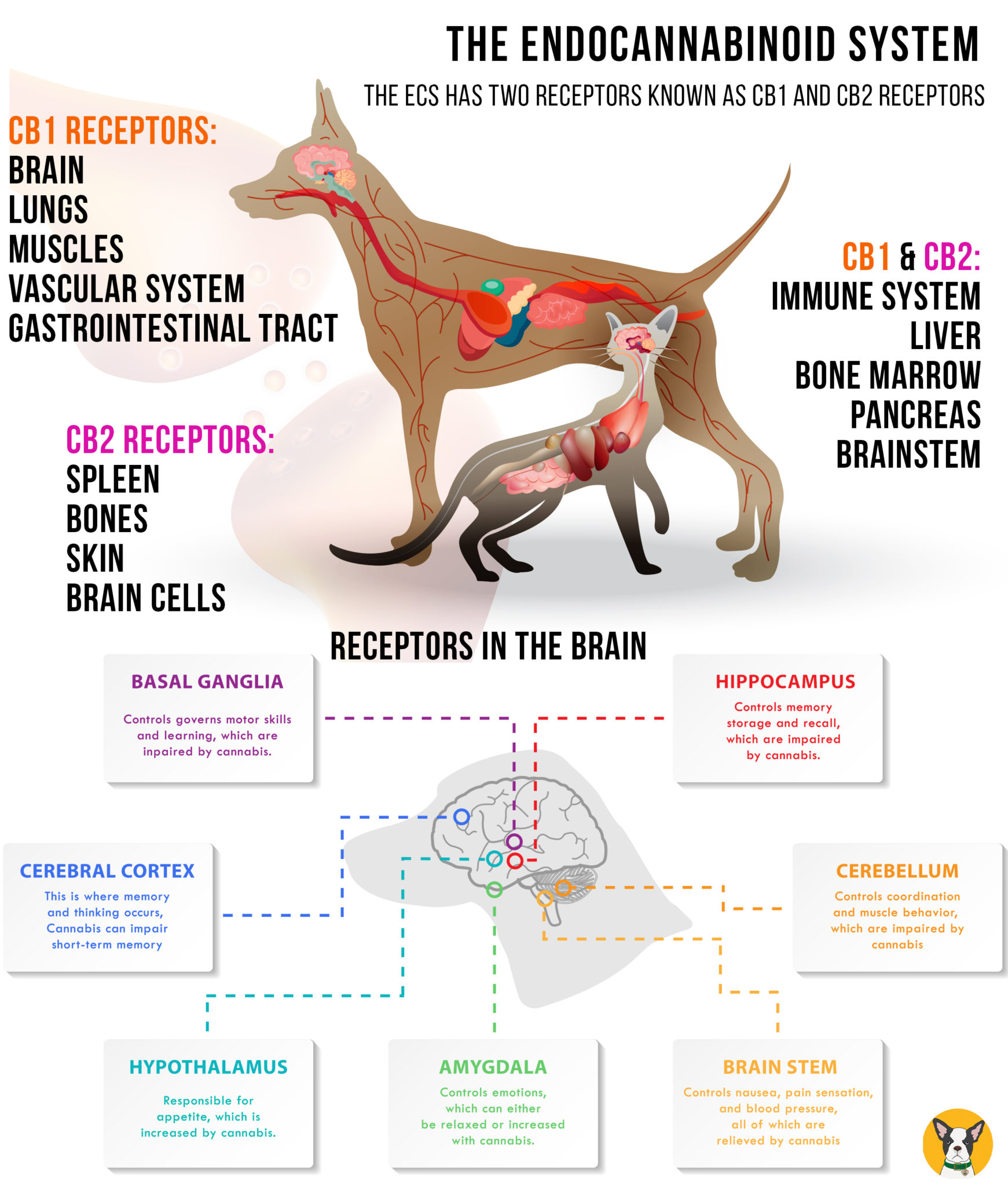 The hippocampus, the portion of the brain that controls memory and emotional response, as well as the cerebellum, has been found to have higher CB1 receptor densities. In addition to memory and emotional response, these portions of the brain are also responsible for pain and movement. THC and other cannabinoids have been found to reduce symptoms and produce positive responses in studies involving chronic pain.

In a study published in the Journal of Neurochemistry, scientists studied cultured microglial cells (cells that maintain the health of the central nervous system). These cells interact with others to create an inflammatory response when necessary and have been shown to be associated with CB2 receptors.  Research suggests CB2 receptors play a critical role in inflammation; and, activation of CB2 receptors has been found in neurodegenerative diseases. Increased levels of activated CB2 receptors have also been found in mice with Alzheimer’s. These findings indicate that CB2 receptors may be useful when diagnosing neuroinflammation in the early stages of disease.

CBD targets cannabinoid and non-cannabinoid receptors, as well as enzymes, cellular uptake proteins, and transporters. According to Surgical Neurology International,  “in animal models, CBD has demonstrated an ability to attenuate brain damage associated with neurodegenerative and/or ischemic conditions outside the ECS. CBD appears to stimulate synaptic plasticity and facilitates neurogenesis which may explain its positive effects on attenuating psychotic, anxiety, and depressive behaviors. The mechanisms underlying these effects involve multiple cellular targets to elevate brain-derived neurotropic factor (BDNF) levels, reduce microglia activation, and decrease levels of proinflammatory mediators.” Essentially, this is scientifically stating that CBD can significantly improve neurodegenerative symptoms by developing new neurons in the brain and increasing levels of communication among cells.

Research in both animals and humans has indicated numerous therapeutic benefits for brain function and brain protection due to direct effects on the endocannabinoid system and influence on endogenous cannabinoids. According to researchers, CBD shows promise as an anxiolytic, neuroprotective anti-inflammatory, antidepressant, and immunomodulator.

Traumatic brain injuries have also been under investigation in regard to CBD. Studies support the role of cannabinoids (CBD) and the interaction with endocannabinoid receptors, CB1 and CB2, in repair mechanisms. Studies in animals have shown administration of CBD post-injury reduces short-term brain damage by improving activity in the brain, reducing swelling, and preventing/shortening seizures. These are thought to be improved due to CBD’s ability to produce increased levels of anandamide (an endogenous endocannabinoid– found in a mammal’s endocannabinoid system).

Legislation hasn’t quite caught up to the available research, but there are promising results indicating CBD may be used as a neuroprotectant in many cases. An increase in documented health benefits, like neuroprotection, must be made aware through public awareness and education. Since there is not much taught regarding cannabis medicine in medical or veterinary school, veterinarians and physicians alike are hesitant to view this as an alternative or supplement to any regimen. An increase in public education, and medical education, is key in advancing the future application of cannabis in veterinary and human practice.