CBD for Inflammation in Pets 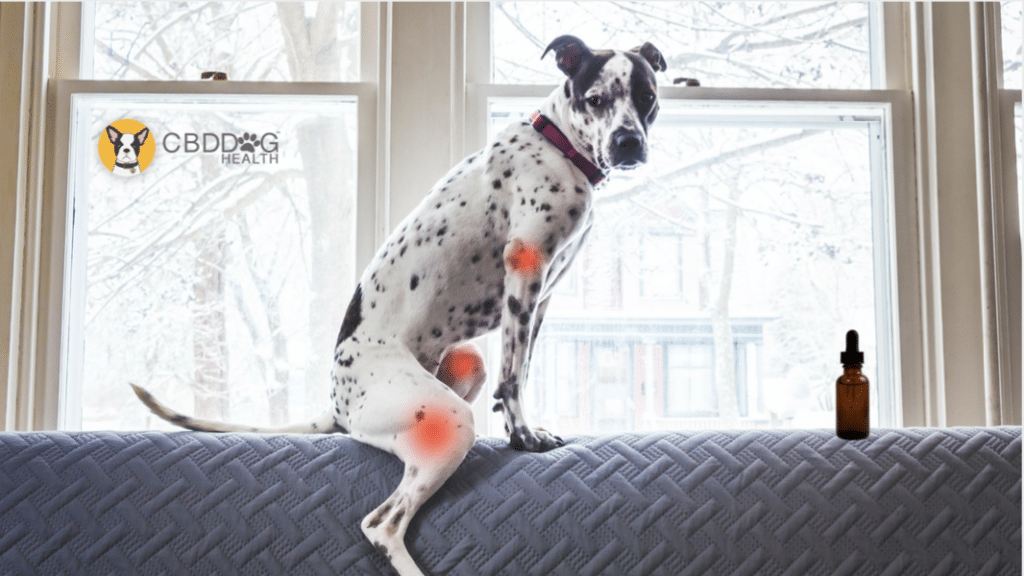 If you have been following recent news, or even just perusing the CBD Dog Health blogs, you might have noticed one striking theme: cannabis, and cannabidiol (CBD) specifically, can help with nearly any ailment. But, if you are a skeptic like me, you are probably wondering: how can one plant do so much? Is it too good to be true?

The short answer is that no, it is not too good to be true, because one thing connects nearly every ailment: inflammation.

Inflammation, irritation, the “itis” – no matter what you call it, this is the root cause for hundreds of issues. Any time you (or your pet) experience chronic pain, arthritis, allergies, anxiety, pancreatitis (or any diagnosis ending in “itis”), diabetes, autoimmune diseases, IBD, and other GI issues (I could go on, but for the sake of brevity I will stop there) – it is inflammation that causes the symptoms to worsen or even the cause of the issue itself.

One study, published in the British Journal of Pharmacology, studied the role of cannabinoid receptors in inflammation induced demyelinating diseases, such as multiple sclerosis. Cannabinoids are well known immunomodulatory molecules that act through CB1 and CB2 receptors.

Another study published in 2006 in Current Neuropharmacology also states that cannabinoid receptors have shown therapeutic value against inflammatory and neuropathic pains and also concluded that CBD has therapeutic benefits for both people and pets suffering from chronic pain and acute chronic pain episodes.

What types of issues are caused by inflammation?

Inflammation comes in many forms, but CBD can help. Full spectrum hemp extract (CBD) has been proven to shorten the duration and frequency of inflammation-related issues including seizures, arthritis and pancreatitis, allergies, anxiety, diabetes, Cushing’s Disease and other autoimmune diseases, and tumors (including skin tumors).

Diet is incredibly important in both people and pets. Certain foods, including dairy products and certain grains or starches, can cause an increase in inflammation. It is also important to keep the gut’s microbiome balanced to prevent further inflammation. While treating the body with full spectrum hemp extract (CBD) is effective, diet is one of the major causes of inflammation and until the diet is changed, the inflammation can persist when the CBD regimen is stopped.

Research is continually being conducted to share the benefits of CBD for both humans and their canine companions. To stay up to date with all of the latest studies, visit www.cbddoghealth.com/studies.